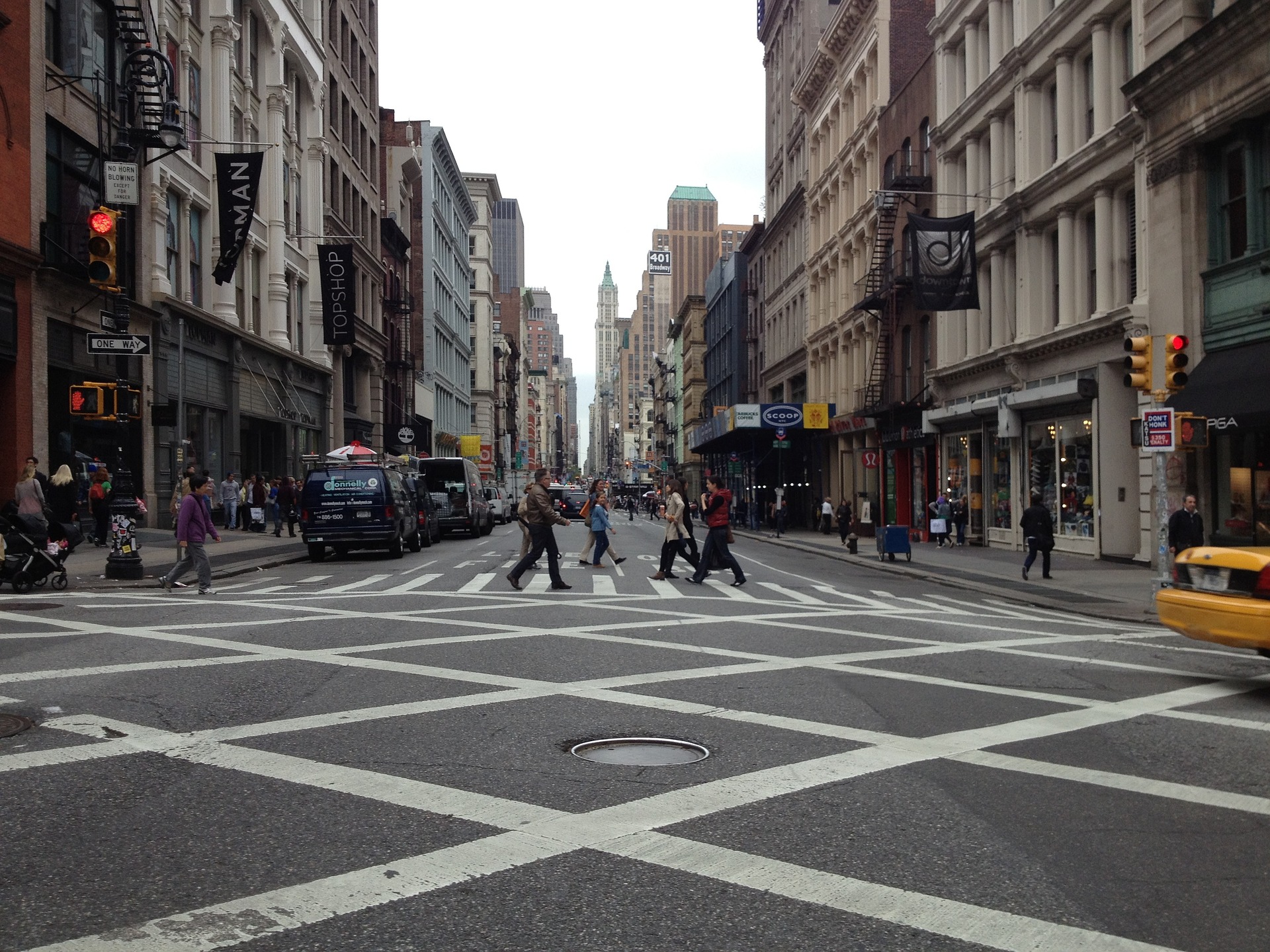 NABERS IE and WELL Building Standard: What’s a crosswalk and how do they help?

By Joe Scholz and Graeme McLeish

you say tomato I say tomahto……

The WELL Building Standard has now made it simpler to cross to its side of the road from the NABERS IE side, by publishing a crosswalk.

In practice, it means that some of the cost of verifying and certifying your building’s indoor environment performance won’t need to be duplicated – testing of many parameters counts toward both NABERS IE and WELL.

However it’s not a straight swap. WELL requires testing of additional parameters over and above NABERS’ requirements, for example related to air quality, fine particulate matter at 2.5 micron (PM2.5), and levels of ozone and nitrogen dioxide.

Another approach is taken to acoustic comfort, where WELL uses a different measurement methodology. Instead of making additional parameters compulsory, you can achieve one-point from this WELL feature for achieving a certain acoustic score under NABERS IE.

There’s loads of detail in the published crosswalk, including handy tables covering tenancy, whole building, and building core (called base building on the NABERS side of the street….errr road).

We believe crosswalks should operate in both directions, and some innovations already within the WELL Standard might improve NABERS IE in future. For example, continuous monitoring is only used in NABERS IE for thermal comfort whilst WELL gives credit for deploying real-time sensors for carbon dioxide, particulate matter (PM10, PM2.5) and volatile organic compounds (VOCs).

The immediate takeaway from crosswalks is that to obtain maximum benefit by saving money and time, you should plan your testing in advance so that the additional WELL parameters can be tested on the same day as your regular NABERS IE measurements.

We can help you cover all the detail of ratings and crosswalks – simply contact us for more information.

Indoor air quality and ventilation has reached the mainstream media internationally. Conquering Covid-19 is accelerating the drive for impro...

Is NCC really the key to making buildings COVID-safe?

Pandemic-proof buildings - it is a worthy aim, but the reality is more complex....

Indoor air quality and ventilation has reached the main...

Is NCC really the key to making buildings COVID-safe?

Pandemic-proof buildings - it is a worthy aim, but...