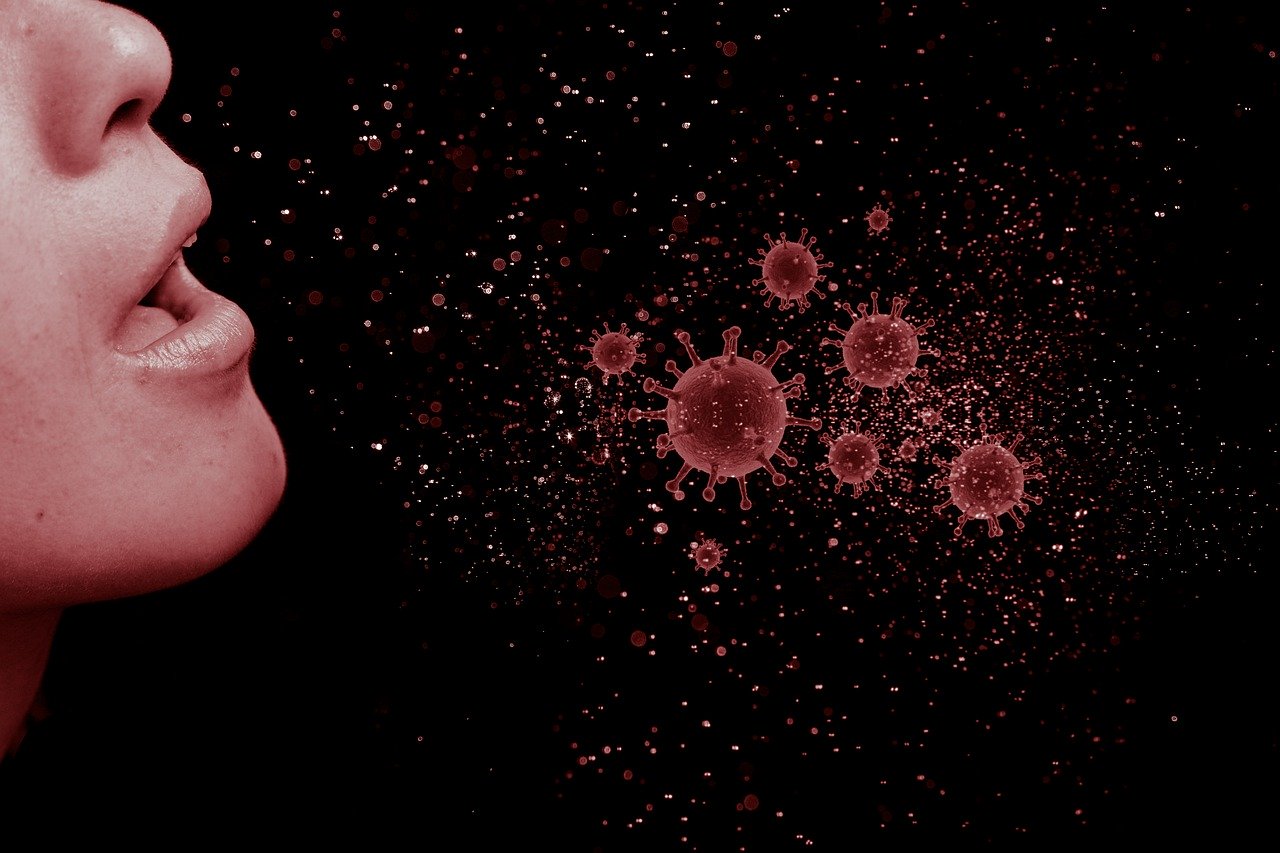 The debate about aerosol transmission of COVID-19 has been brewing since April, reaching a crescendo in early July when a New York Times piece drew global attention to an open letter to the World Health Organisation from over 200 academics in 32 countries. The letter lays out scientific evidence that the disease spreads in the air, pointing to academic studies that documented several instances of the phenomenon, particularly in poorly ventilated and crowded indoor spaces.

The WHO responded five days later, publishing a scientific brief on modes of transmission which acknowledged the possibility of aerosol transmission but questioned the evidence, concluding that more investigation is urgently required because the documented clusters suggest that transmission pathways other than aerosol could also explain the infections that occurred. It did, though go on to recommend good environmental ventilation in all closed settings and the wearing of fabric masks to protect others from being infected (in case you are an asymptomatic spreader).

Faced with uncertainty about aerosol transmission the WHO could assume the worst and recommend the highest level of protection, but its membership includes poor as well as rich countries, and its scientific committees judge the balance of evidence recommending responses in a world of finite resources, and opportunity costs and practicalities of each recommendation when measured against alternatives.

From the start, based on knowledge about other (as opposed to novel) coronaviruses, WHO has recommended public health initiatives aimed at the main transmission pathways.

A little background on terminology used in the practice of infection control can help to explain how this aerosol debate arose, and why it’ might turn out to be a storm in a teacup. In healthcare settings Infection control clinicians, for simplicity of messaging and because it’s worked for decades, divide precautionary practices into those targeting spread via:

Of course droplet size is more of a continuum, and yes of course some infectious particles are small enough to sometimes float further than 1.5 metres – the WHO experts know this. Should a theoretically possible transmission path change the messaging in a resource constrained world? The infection control community is not buying into the debate, some saying it’s a distraction from the bigger challenges at hand.

Most of the studies upon which aerosol transmission theories are based have detected virus RNA, but not viable (i.e. infectious) virus  in the air, and have not determined how far from a person viable aerosols travel – they might only travel short distances, meaning social distancing could be very effective. More research is needed in this area. Many of the simulations and models show people sneezing without covering their mouth and nose and producing aerosols – which is easily controlled in the workplace by ensuring proper sneeze etiquette, and staying home when sick.

The known diseases with proven aerosol transmission, such as TB and measles, have significantly higher infection rates (around 10 people infected for each carrier) compared with COVID-19 (estimated to be around 3) and other similar respiratory viruses. This does strike me as circumstantial evidence that COVID-19 does not transmit via aerosol anywhere nearly as much as these truly airborne diseases. That is not to say aerosol transmission of COVID-19 doesn’t exist, but, the success of staying home when sick, social distancing and handwashing where it has been practiced across the world to prevent COVID-19 shows that these three interventions work – and this message should not be lost.

There is always a danger that if say an office building installs advanced filtration and other aerosol controls, then a sense of false security in occupants will lead to discontinuation of hand washing and basic hygiene measures, which will prove a much bigger risk than that from aerosol transmission.

However, reviews of outbreaks of diseases with known airborne transmission associated with air conditioning within buildings have often been traced to low outside air provision, malfunctioning or poorly balanced HVAC systems or poor airflows. A 2016 study noted that lower outside air supply levels resulted in increased sick leave. Along with this, overcrowding has always been a known factor that increases transmission of respiratory and many other diseases.

With this in mind, in a commercial building, what are the actions you can take that are reasonably practicable, and will have the biggest impact on preventing spread of disease within your building?

As we head into 2022, a year marked by the great migration back to the office environment, there is much focus on indoor air quality. But ho...

Comprehensive guidelines for schools in Australia to mitigate the risk of transmitting COVID-19 through ventilation systems....

Comprehensive guidelines for schools in Australia to mi...