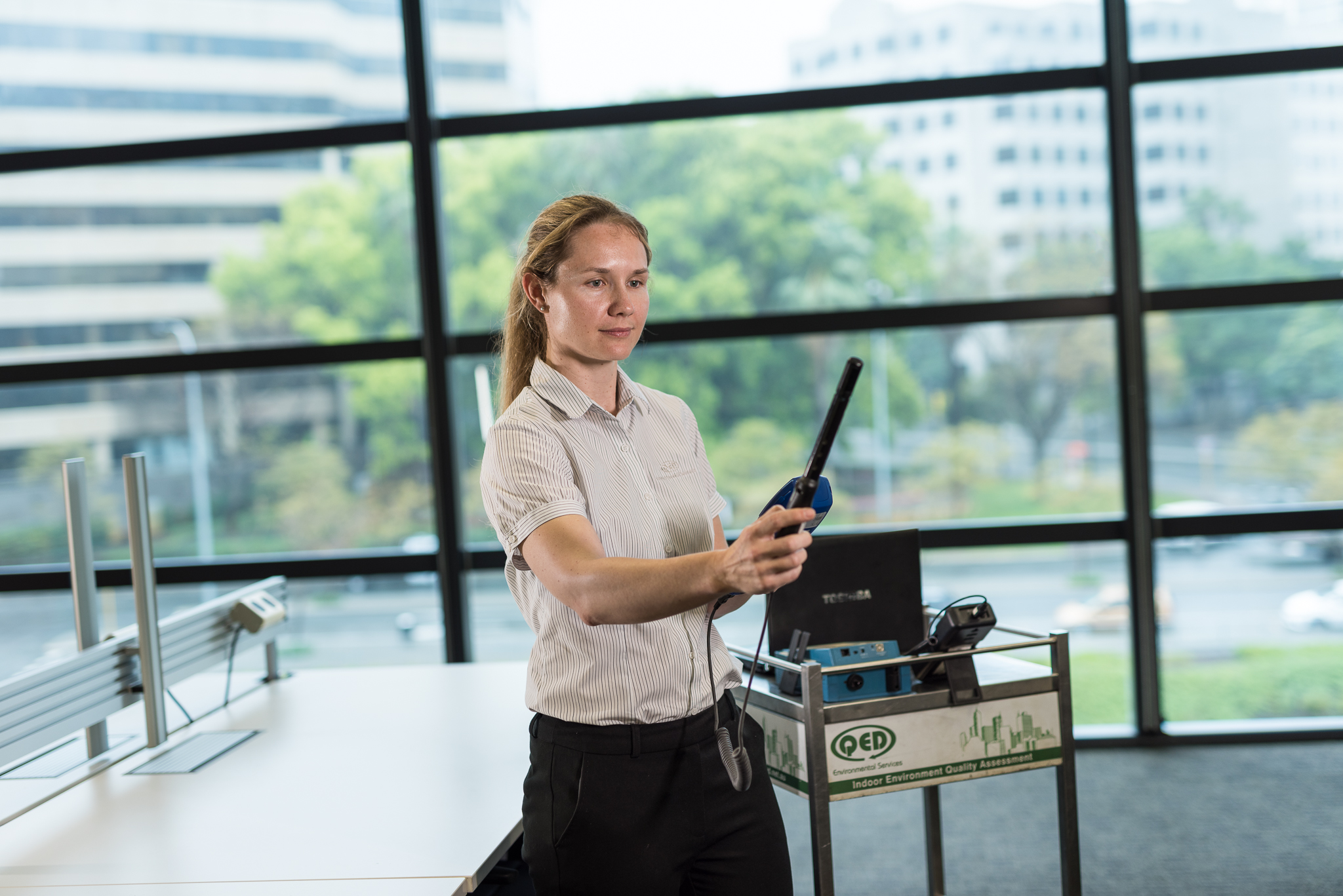 Indoor air quality and ventilation, the subject matter of many of our blog posts, has reached the mainstream media internationally. Conquering Covid-19 is accelerating the drive for improving productivity with cleaner indoor air.

The Economist newspaper, in an editorial this week about Covid-19 bringing fresh urgency to improving ventilation, compared ventilation in 2021 to sanitation in 1842. In that year Edwin Chadwick, a British social reformer, published his Report on the Sanitary Condition of the Labouring Population which eventually led British cities to invest in clean water supplies and centralised sewerage systems.  Sanitation was associated with improved public health and elevated productivity.

The Economist concluded: “Ventilation is the forgotten part of the agenda for improved public health. Chadwick’s report on sanitation lifted people’s expectation that the water coming out of their taps would be clean. Covid-19 should lead policymakers to ensure, belatedly, that the same is true for the air in people’s buildings.”

A further piece in the same edition of The Economist goes on to explain the evolving controversy during 2020 about airborne transmission of Covid-19, and the change in guidance by the World Heath Organisation months after a July 2020 open letter published in Clinical Infectious Diseases by Dr Lida Morawska and 36 experts on aerosols and air quality.

Dr Morawska was interviewed by the newspaper and is quoted: “One way to ensure compliance might be to issue ventilation certificates for buildings, similar to the food-hygiene certificates which already exist for restaurants. Occupants should also be given information about air quality routinely, she adds, through the use of monitors and sensors that can display a room’s carbon-dioxide levels or other relevant measures.”

We already provide these to some customers, that is, certificates in the form of NABERS Indoor Environment ratings and WELL Building Standard ratings, and routine information for occupants via continuous monitoring sensors/displays. Australian workplaces could do more though – only around 100 office buildings (mostly the swankiest ones) have bothered with a NABERS IE rating and a handful of workplaces have WELL ratings or continuous monitoring/display of indoor air quality.

“Although detailed economic analyses remain to be done,” wrote Dr Morawska in a recent edition of Science, “the existing evidence suggests that controlling airborne infections can cost society less than it would to bear them.”

Using Ventilation to Reduce the Covid-19 Infections within Hospitals...

Our team recently conducted sampling for cytotoxic residue within exhaust ducting, where modifications and an extension to the exhaust stack...