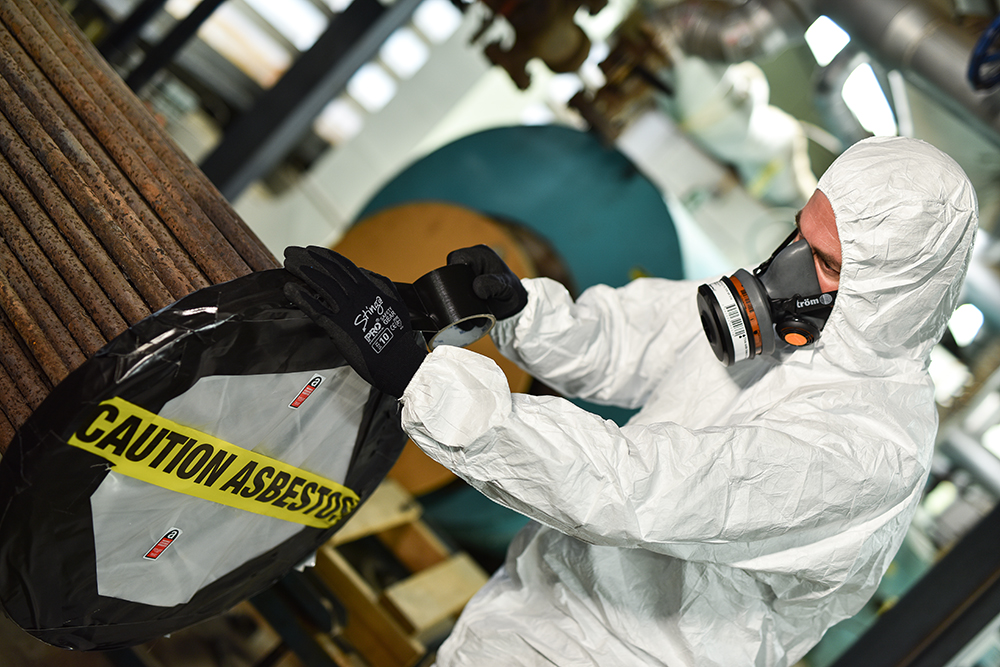 Any employers with management or control of a workplace with asbestos installed after 31 December 2003 should review the amendments to the Act and ensure compliance.

On 31 December 2003 the sale, storage, manufacture, use, reuse, importation and transportation of asbestos were prohibited in Australia.

In passing the Amending Bill, the Government stated that despite these prohibitions, there have been instances of materials being imported, supplied and installed in Victoria over the past 14 years.

Further to this, there is a perceived uncertainty under what circumstances a duty holder is compelled to remove asbestos installed after the prohibitions were introduced.

A clear framework was set out for the removal or control of asbestos that has been installed since January 1st 2004 in an attempt to remove the uncertainty surrounding the Dangerous Goods Act.

Importantly, the changes require WorkSafe to be satisfied that any proposed management plan will ensure a level of health and safety that is, at a minimum, the equivilant of completely removing the asbestos.

The penalty for failure to comply with these provisions is an indictable offence, with a maximum fine of $402,975.

The new Codes of practice have now been legislated under the Work Health and Safety Laws (WHS) replacing the original NOHSC documents....

Mid 2021 saw emerging discussion in property circles about coming bifurcation in the office sector. That encouraging workers back to the off...

The new Codes of practice have now been legislated unde...